Our ACH payments are now FREE! Click here to make a payment. 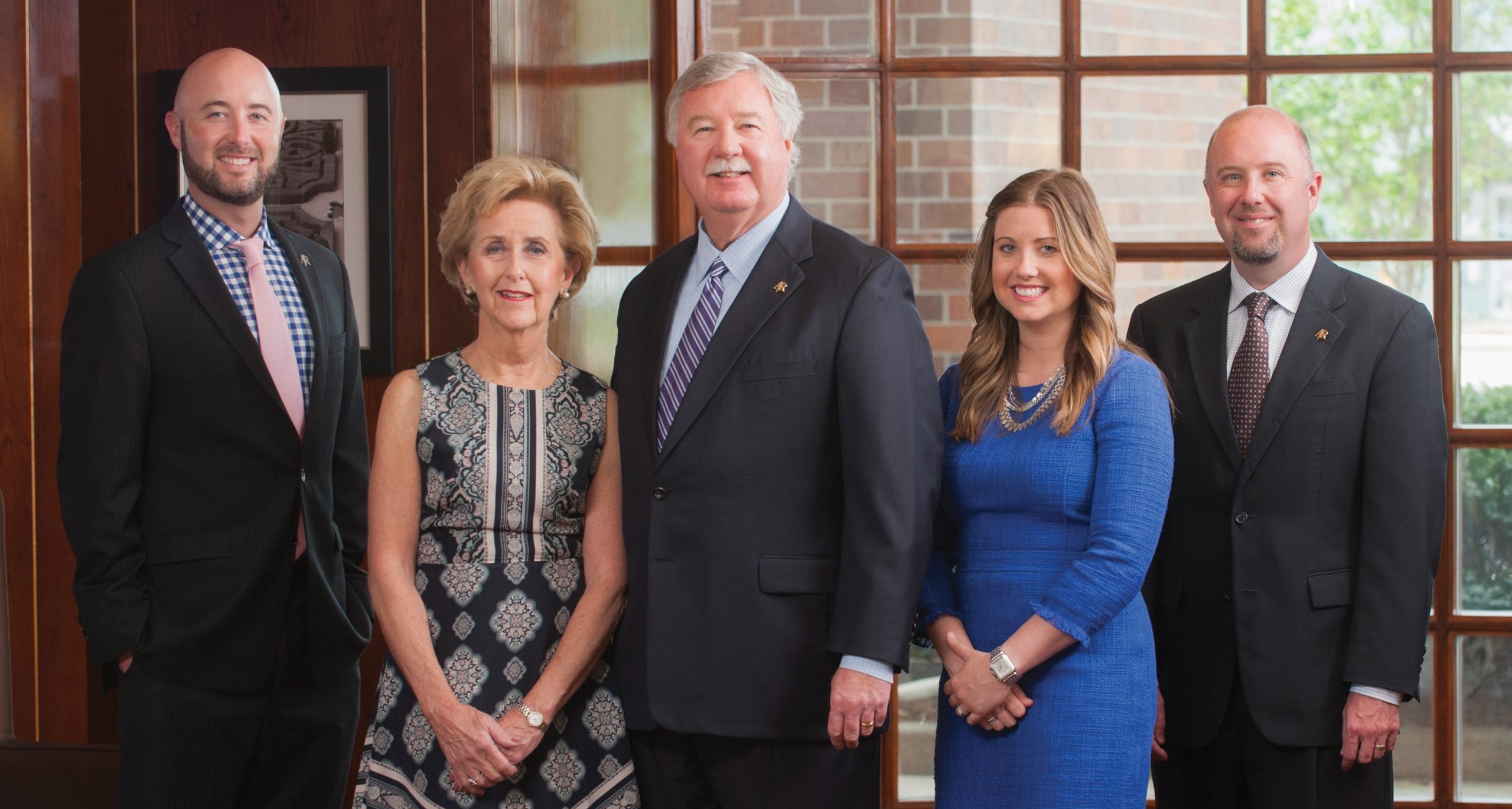 Arlington/Roe purchased Mid-South Insurance in Tennessee establishing roots for its next underwriting office location in Nashville. Additional Ohio insurance talent was secured, and plans were underway for an office in Columbus in 2014.

The Minnesota Big “I” appointed Arlington/Roe as their insurance manager for their membership E&O program. The National Big “I” also endorsed Arlington/Roe’s exclusive data breach and cyber liability program for Big “I” members.

Arlington/Roe had the opportunity to secure talented individuals in both Wisconsin and Minnesota, making those states the next emphasis on expansion. Additionally, the company took over an Ohio book transfer from Morstan General Agency.

Katie Roe Weiper became the third of Jim and Vickie Roe’s four children to work at the company, joining her brothers, Andy and Patrick. Christopher Roe pursued his acting career in Chicago and New York theaters and now lives in Uruguay as an entrepreneurial coach.